After finally making it to bed  after midnight on Tuesday (after reaching Ghana from Liberia) I was back up at 6:15AM to get washed and dressed and ready to head back to Kotoya International Airport in Accra. While getting ready I had the TV turned to BBC news and they were running real time reports on a raid in St. Denis (outside of Paris) at an apartment building where the leader of last Friday’s terrorist attack was believed to be hold up. Also in the news were reports that it was a bomb in a soda can that was detonated on the plane from Eqypt a few weeks ago. While world powers are using their resources to combat those who are (or would) carry out these heinous, cowardly acts, the people of God must recognize that we, too, have a resource: PRAYER! One thing that we MUST NOT succumb to is fear! By God’s grace we’ll be looking at this very thing on Sunday at Faith To Face. I declared in Africa and will proclaim it here at home as well: We will fear no evil (not ISIS/ISOL, not terrorists of any stripe, not Ebola, not racism) for God is with us! That truth was so settled in my spirit that I was completely at peace as I we soared 7 miles above the earth for 11 hours from Accra to NYC!

At the airport, I bid farewell to Pastors Amoah and Damptey (we got in a few more photos) and headed to immigration and another 2-3 rounds of security checks before eventually getting my at peace self on the plane.

What I wasn’t so peaceful about was the woman seated next to me. Before we took off she was sniffling and then that turned into intermittent coughing and hacking. Ugh!!! I thought to have my seat changed but I was in the perfect spot: window seat, emergency row, preferred seat. Look at the leg room, I can stretch my legs completely and my feet don’t even reach under the seat in front of me! Nope, I’m not moving; God, thank you for the shield of faith that envelopes me and protects me from any and all germs and other ickiness that might be released into the air by my fellow travelers! 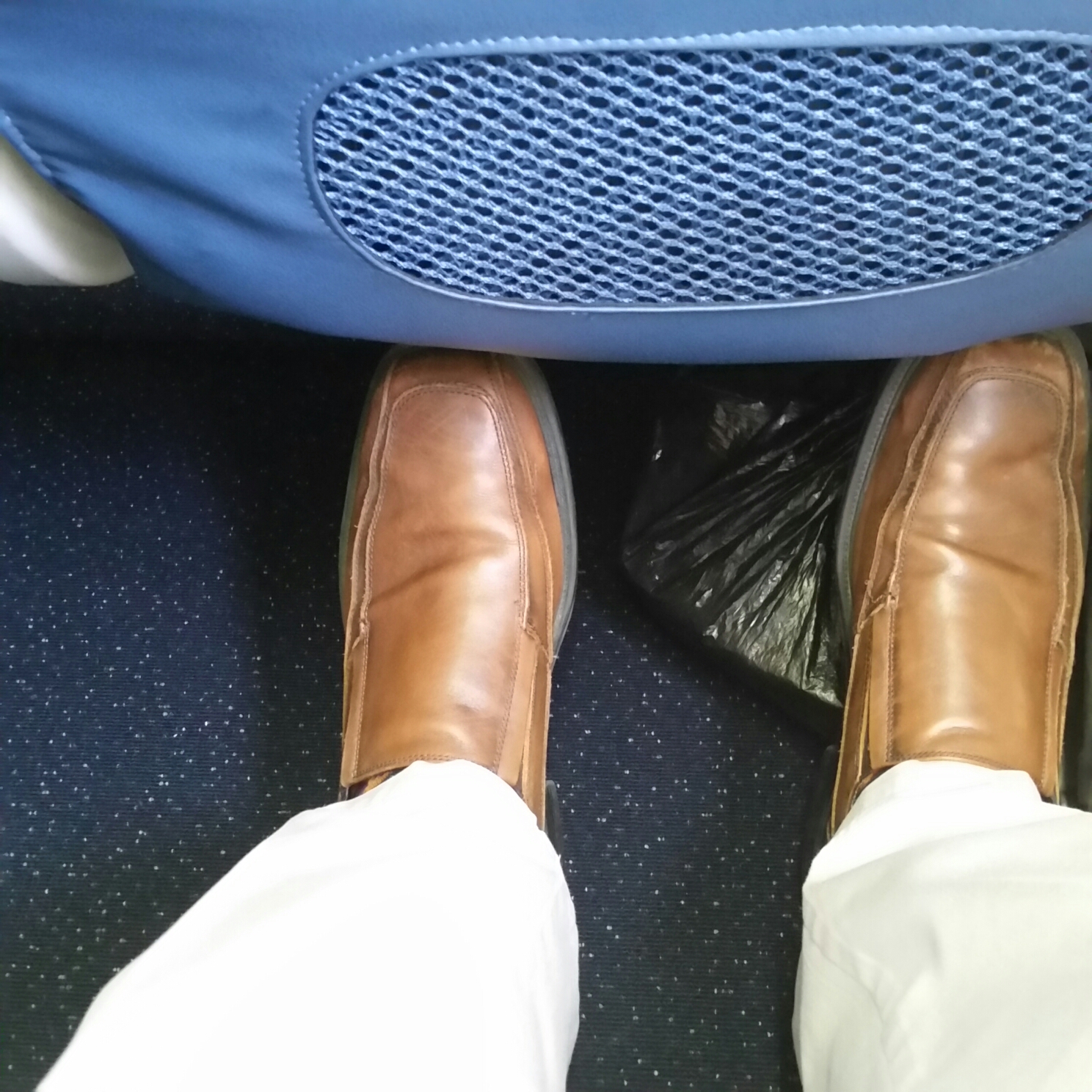 The flight was great. Some turbulence but, like I said, I was so at peace I didn’t sweat it. I was too busy marveling at how God God is. Last year we’d prayed for an end to the Ebola crisis and mid-year this year we got word that Liberia had been declared Ebola free. As I landed in West Africa on 11/6, the word was out that Sierra Leone had been declared Ebola free as well (it’s one of the next places that OHM is looking to be established). On the ride back to the US I was struck (again) by how, back in 2003 when we first went to Liberia (during another crisis!), this 2015 trip was already history in the mind of God! We’ve just caught up!

Once we landed at JFK it probably took longer to walk TO Immigration than to get THROUGH Immigration. The process is significantly automated (good thing?) so I may have been in and out in less than 3 minutes. Baggage took a while longer (LOTS of people on the plane and lots of luggage). Still, the wait wasn’t too long and my two bags arrived almost unscathed. (One had was a little torn—which is why I don’t understand why some people check expensive looming luggage; have you not seen how stuff gets thrown and stacked and thrown some more?!?).

I reached the rental car lot within an hour of landing (!), got the car, spent some time on the laptop (sending the slide deck for tonight’s Bible Study Fellowship) and then was off…and into this… 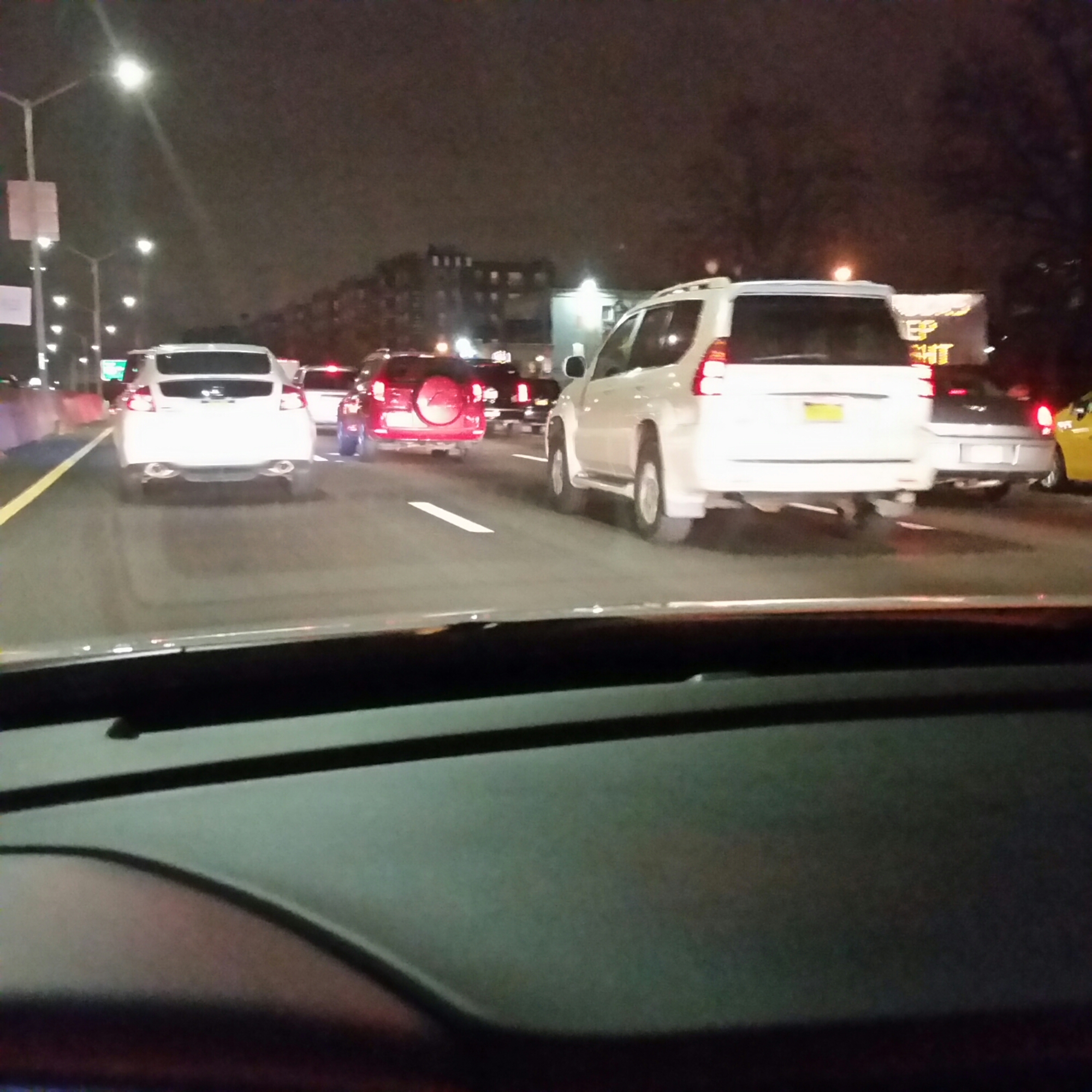 I immediately decided I didn’t want to drive home! I was not going to be just 280 miles from my wife and kids, though, and spend another night apart either. So, home I drove. I had to make a few stops (just two: one for Burger King—first “processed” food I’ve had in 2 weeks—and one for snacks when I was getting tired).

I arrived just after 11PM. After 14 days, 14 thousand miles, 9 Worship Services, 2 extended trainings, 12 meetings and what I believe will be positive impact for years to come…Home. 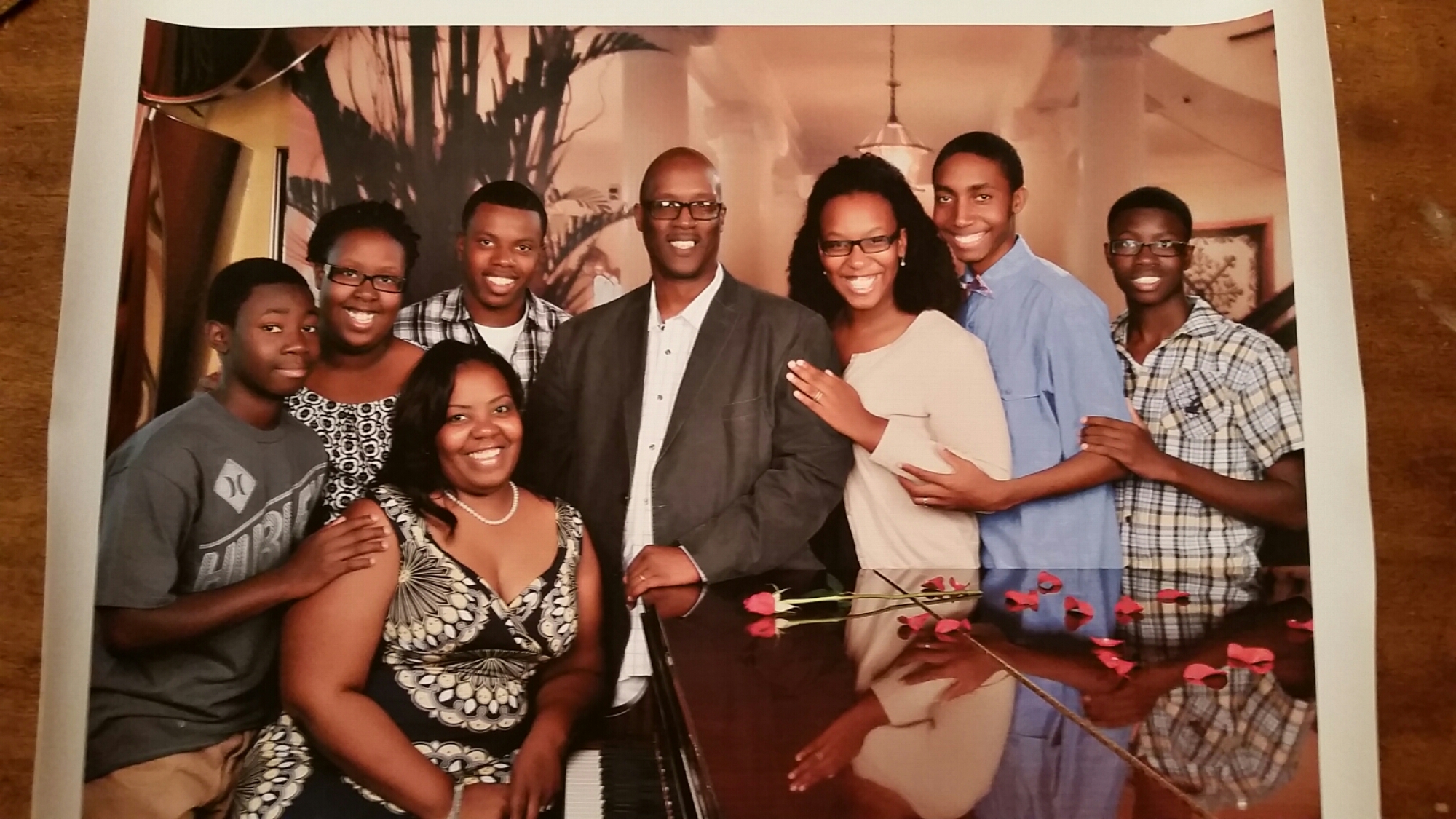