The “divine encounter” continues! Just hours after landing in Liberia this afternoon (flight was blessed—I’ll share more about it later) I found myself at a worship service at Army of the Living God Ministries/Overcomers; 17th day of a 21 day revival. Pastor Anthony Wennie (Pastor at Overcomers and the OHM Liberia President) was the speaker. He ministered for maybe 20 minutes and then had an altar call for those who have been bound by…wait for it…unforgiveness! (Remember the walls that were torn down at Faith To Face Ministries last Sunday: Fear and Unforgiveness!) As you can see from the picture below, the altar was filled! Perhaps even more surprising than the altar being filled was what happened as Pastor Wennie began to pray. People began dropping like flies under the power of the God and then powerful manifestations and demonstrations of deliverance ensued. It was really tremendous to see (you have to take my word for it because when I tried to video tape I found the batteries in my camera were dead!). After an hour of deliverance ministry, Pastor Wennie encouraged those who were in need of healing to lay hands on themselves and receive it! Another wave of dropping under the power ensued! The kewlest thing, though, was witnessing a dozen or more young people (all young ladies) respond to the invitation to receive salvation. Oh, you talk about rejoicing! We danced a few sets after that (and some of it I did get on tape using my phone). The celebration continued into the time of giving and at one point I thought I might just have to stop, drop and roll myself! The praise was just that high! Guess who’s preaching the next two nights? This guy! I told Pastor Wennie that after a service like tonight’s I don’t know what God could possibly need me for! His reply was, “just let God have his way!”. Deal! 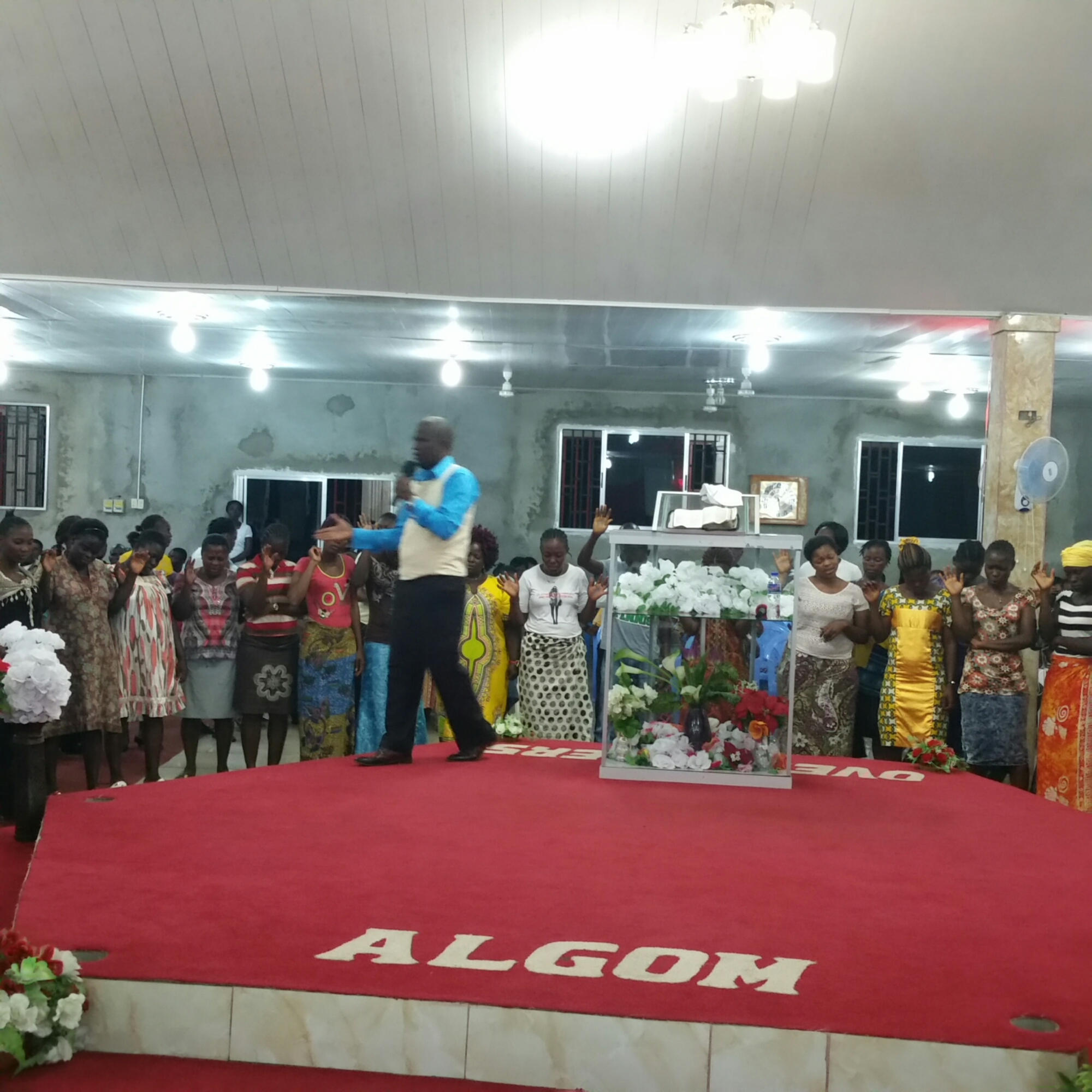 OK, let me back up to how the day started. I got up, cleaned up and was heading to the airport by 9AM. There was a bit of a mix up with communications so instead of 2 people taking me, 5 actually showed up (in two different cars at different times). In the end, it wound up being an unexpected opportunity to see just about the entire OHM Ghana leadership team one more time before departing. I made it through check in (I was praying that the bag I was checking wasn’t overweight and that my carry ons wouldn’t be an issue because I couldn’t check my briefcase nor my small but bulging suitcase because I had a laptop in each plus a projector in the suitcase—all was fine!). Made it through immigration, security and second security with no problem. After all of that, wouldn’t you know that after I passed through the final screening and was lugging my admittedly swollen carry ons down to the bus that would take us to the plane, the final agent calls me back and says she’ll have to check one of my carry ons. I didn’t want to protest too much but I wanted to keep my things with me even more than I didn’t want to protest so I told her calmly but with finality that I had equipment in the carry on in question that really needed to stay with me. She relented and I kept walking before she changed her mind!

Once on the plane, I was happy to find room for both of my carry ons. I was also happy to find that my seat selection strategy worked. When I’d checked in online yesterday, I’d changed my seat to a row that didn’t have anyone sitting in the middle seat (I learned that strategy from my Lady Jai). Sure enough, no one wound up sitting there so there was a little extra room to stretch out (little being the operative word). I learned that there was a former candidate for president of Liberia (who is now a senator) on the plane. He was a regular celebrity! I almost followed several others in asking him to take a picture with me—but who besides my sons and daughters in Liberia would even know who he is?!? J He actually sat just 4 rows ahead of me—but the curtain one row ahead of me that was closed as we took off reminded me that 4 rows from first class is still coach! 🙂

Landed. Might have been my best flight yet from Accra to Monrovia. Once off the plane, it was down the stairs, onto and then off a bus and just like that we were at the arrivals hall…and right into a bit of a human traffic jam. What was the hold up? Hand washing stations. Part of the post-Ebola-crisis-reality. The station consisted of a dispenser (like the big jugs with the tap at the bottom that we often use for punch at picnics) with water running out of it. No soap, no towels, nothing. As you can imagine, there wasn’t a whole lot of washing going on. After the half-washing station there was a thermal scan (consisting of a woman standing at the entrance to the queue—with a device that looked like what the doctor uses to check your ears—motioning for me to take off my glasses so she could get a reading). Immigration was easy. The examiner gave me a permit for a month even though I told him I’d only be here for a week. After that it was on to baggage claim but not before another thermal scan and a passport scan. (I was actually annoyed to see that some people—like me—were stopped to have their passports scanned while others weren’t. I complied and tried not to get an attitude but I might not have been 100% successful—I know because when I got to Customs and the same thing was happening I couldn’t help it, I had to ask why some of us were being stopped to have our bags searched while others weren’t. No real explanation was given (after the agent looked at me as if to say you’re not supposed to be questioning my process). So that, as they say, was that!

Exiting the terminal I spied 7 of the OHM Liberia leaders (pictured below: clockwise from me there’s Pastors Gibson, Harris, Zawoo, Ayenje, Topoe, Payne and Wennie). They greeted me warmly and I was “home”. Can I confess something? After the traffic in Accra, I love the roads in Monrovia! We drove an hour from the airport to the hotel (it had been raining but, bless God, the storm had passed before we arrived so the turbulence that we had been told to expect prior to landing was not realized at all!) and within minutes I was all moved in to my “new home” courtesy of OHM Liberia (they let me know months ago that they wanted to take care of my hotel—how kewl is that; they’ve even assigned—Dr. Celeste—a car and driver to me for the duration of my stay…you know I was touched!). 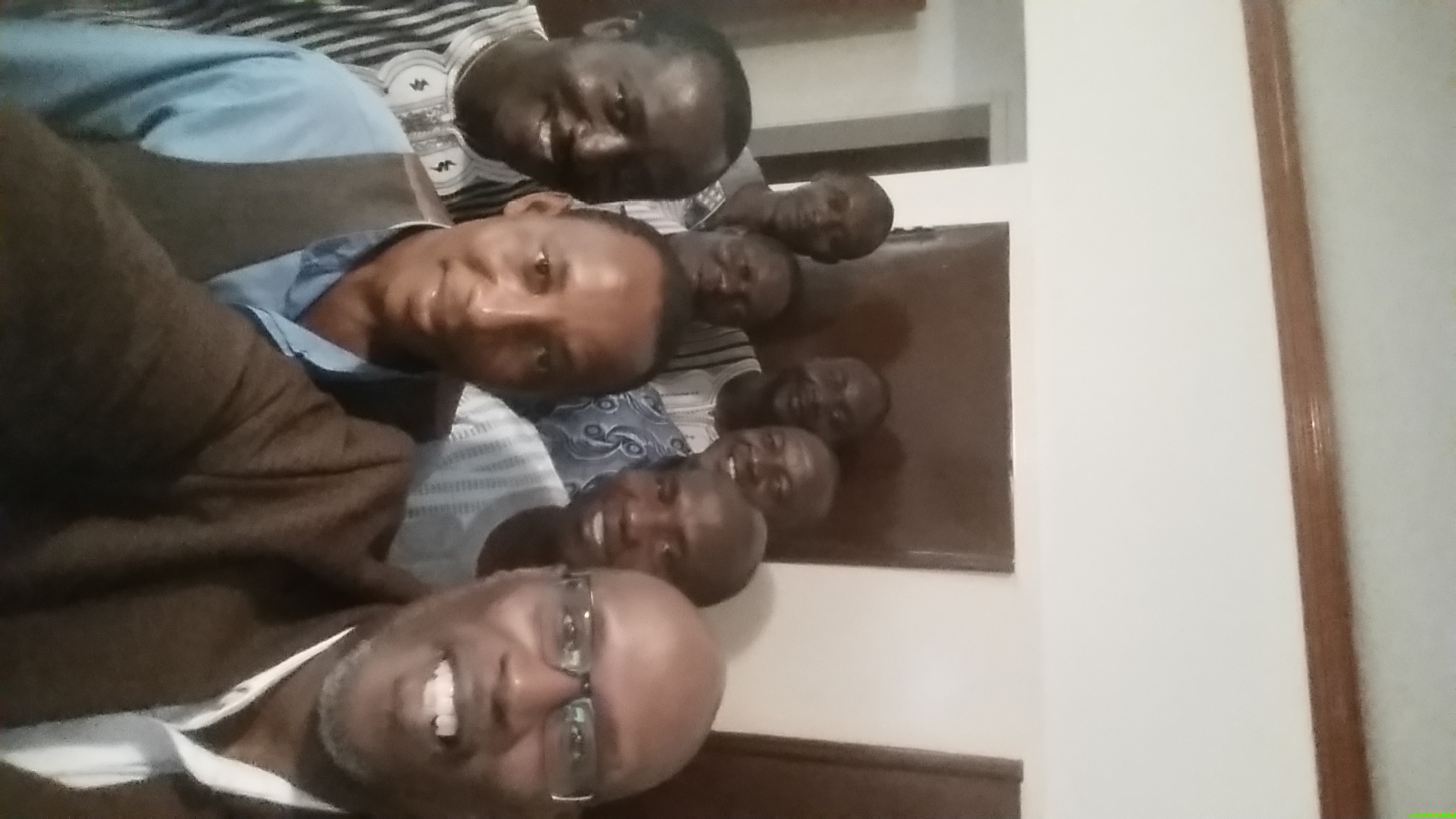 The guys and I prayed and then they left me to rest but instead of resting I unpacked and then called my driver (listen to him, “his driver”!) to let him know that I wanted to go to the UN Store to pick up a few items—but I wanted to walk not drive. The place is only two short blocks from the hotel. You already know what I got: Pringles, Dimes juice, cookies (what was I thinking, they taste awful!) and Vienna sausage. Cue the Hallelujah Chorus! I’d be set until after service—then I’d think about dinner…or just have Vienna sausage and Pringles and call it a night. And what a night it turned out to be! 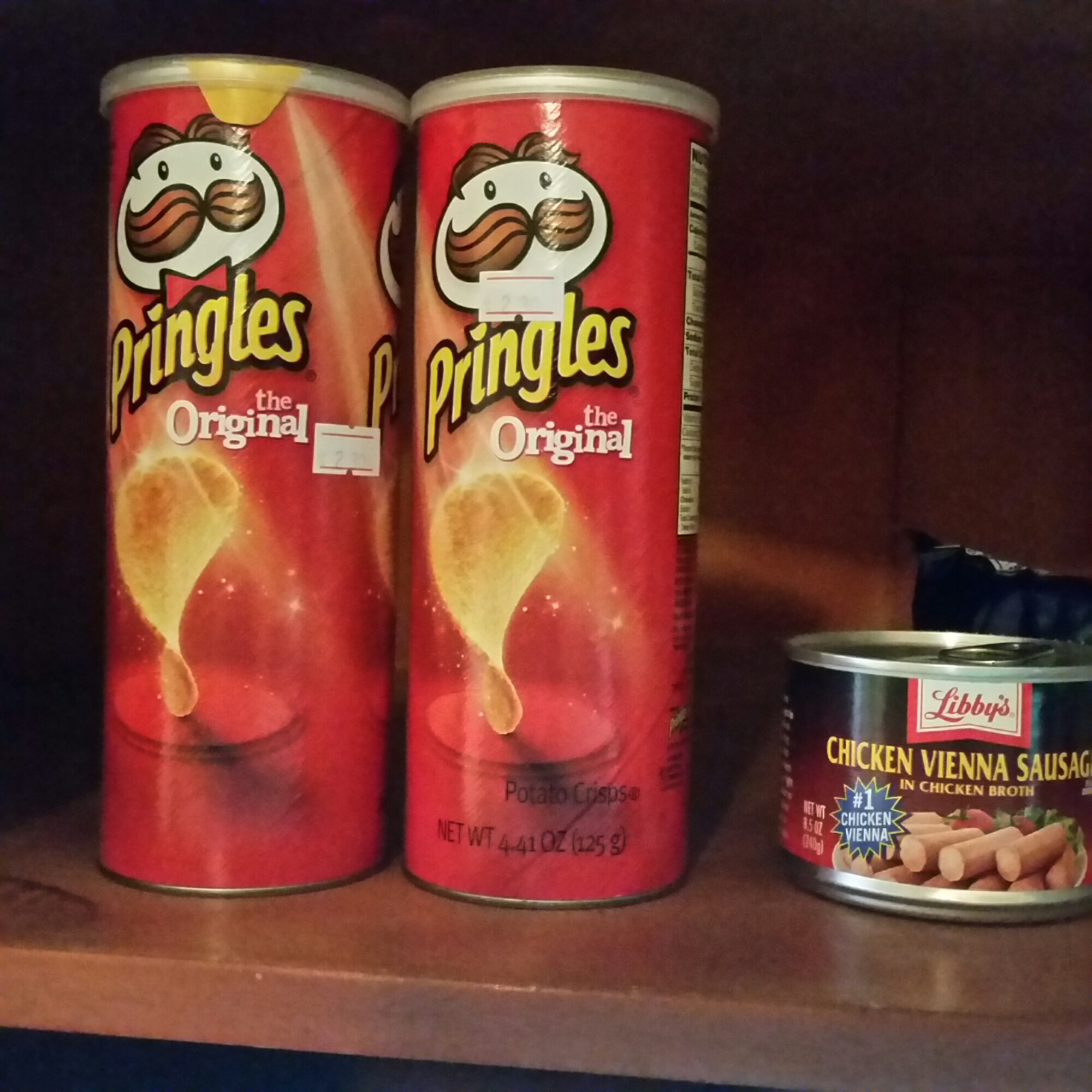